One of the earliest written records of the spice is found in the Bible: In the time of Pharaoh Ramses II and while in the desert after their departure from Egypt, the Hebrews were ordered, by a divine command, to use Saffron as a sacred perfume (book of Numbers 30, 34). Later, king Solomon who was called the King of Kings made it the most coveted spice in the world, praises its fragrance in the Song of Songs (4, 14). 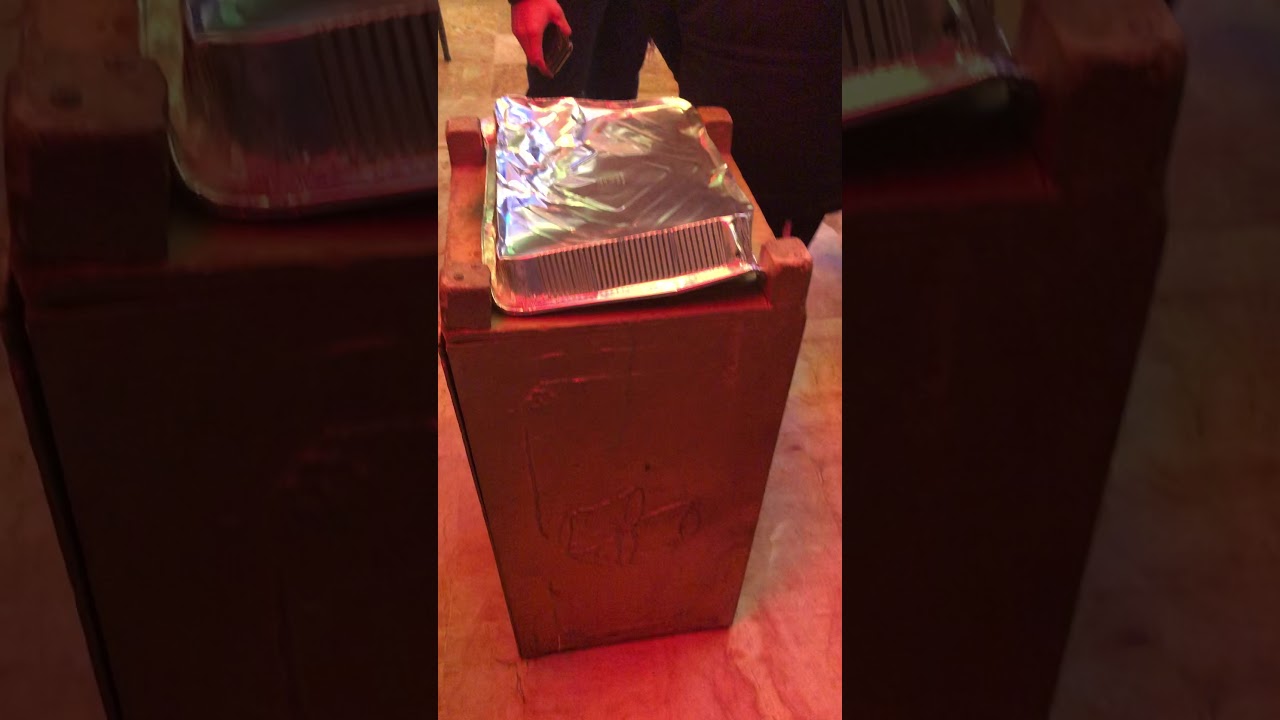 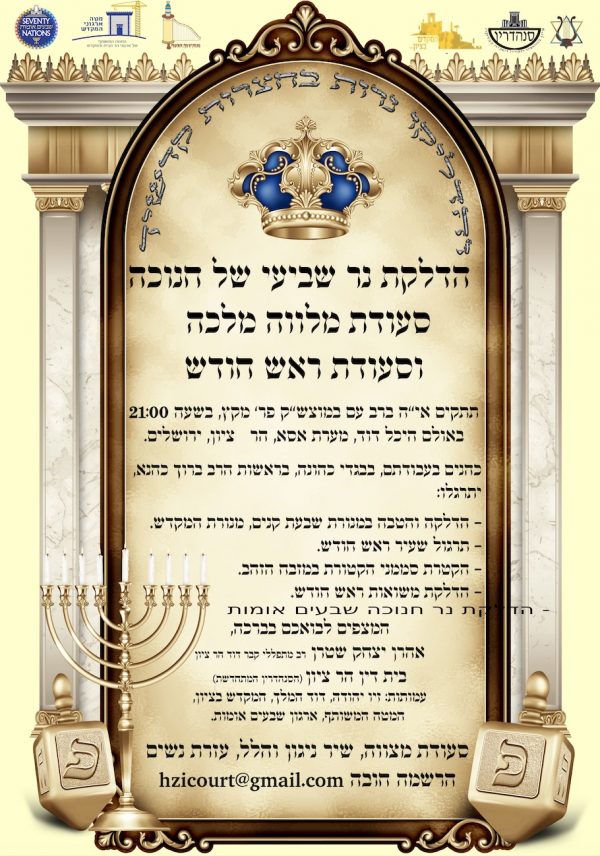 Your branches are a grove of pomegranates, with fruits of choicest yield: Henna with spikenard, spikenard and saffron
Read PDF (Shir Hashirim)

The eleven incense spices has the power to break klipot and remove negativity from lives, it gives protection and can open channels of success.
Read PDF (Ketoret)